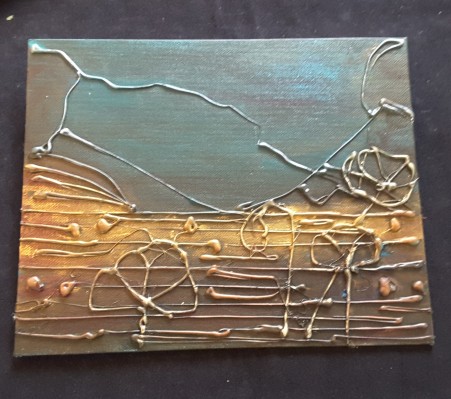 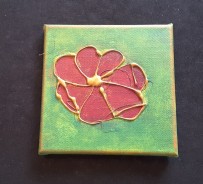 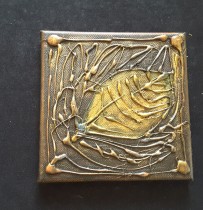 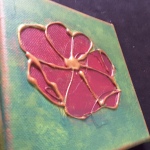 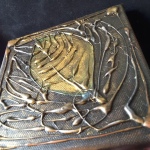 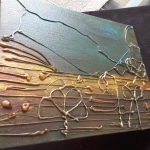 I had a great playtime yesterday afternoon and evening, inspired by Maremi Small Art of YouTube. I have been subscribed to her channel for a few weeks – and what she can’t do with household stuff for creating mixed media and texture probably isn’t worth knowing! Kitchen towel, cotton wool, egg shells, tea bags – you name it, she has probably tried it. All I can do is watch and listen to her videos, and be inspired to think about doing something – well, not actually doing it. Until yesterday.

She posted a video about using a glue gun and creating a bubble technique, which really got my creative juices flowing. I have a glue gun, I have some glue re-fills, I have small and large canvases – all waiting for that special thing to make. They have been waiting for quite a while………and on one of her videos she did say we spend a lot of time looking at things for inspiration, without actually doing it. I think her phrase was something along the lines of ‘just go and do it’.

I hunted out my glue gun, plugged it in, then got my canvasses – and went for it! I tried the small 6 inch squares first – not brave enough to attempt the larger one first time.

I glued a flower shape that vaguely resembled Altenew’s stamp set ‘Adore You’ main flower shape, after coating the base with a mixture of acrylic inks I had. Let that dry, coloured the canvas with some inks, coloured the flower with a red ink, then smoothed on some gilding wax to the outline of the flower.

I then moved onto the leaf – glued the main leaf shape, and filled-in the rest of the canvas as I thought it was too plain, (I keep trying for clean and simple, honest), added ink over the whole canvas, then used different colours of gilding wax to the raised glue areas.

The largest one was a challenge. I covered the whole canvas with a mixture of three or four different colour acrylic paints, let it dry, added some straight lines at the bottom (because I could!), added some vague flower outlines in glue, then realised it almost looked like cliffs, a beach, and the sea – so I attempted an outline of those images.

I again went in with some more inks and colours, then rubbed different wax colours over the raised sections.

Oh what fun! Loved it. May not be to everyone’s taste, but I really, really, loved playing. It’s messy, too. Well, it is for me, anyway!

I am entering one of the makes into the following challenges: 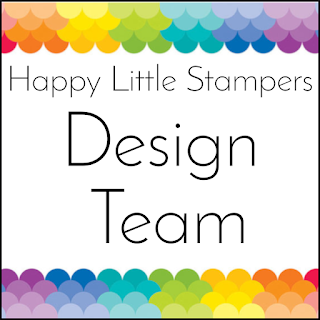 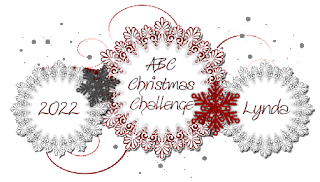